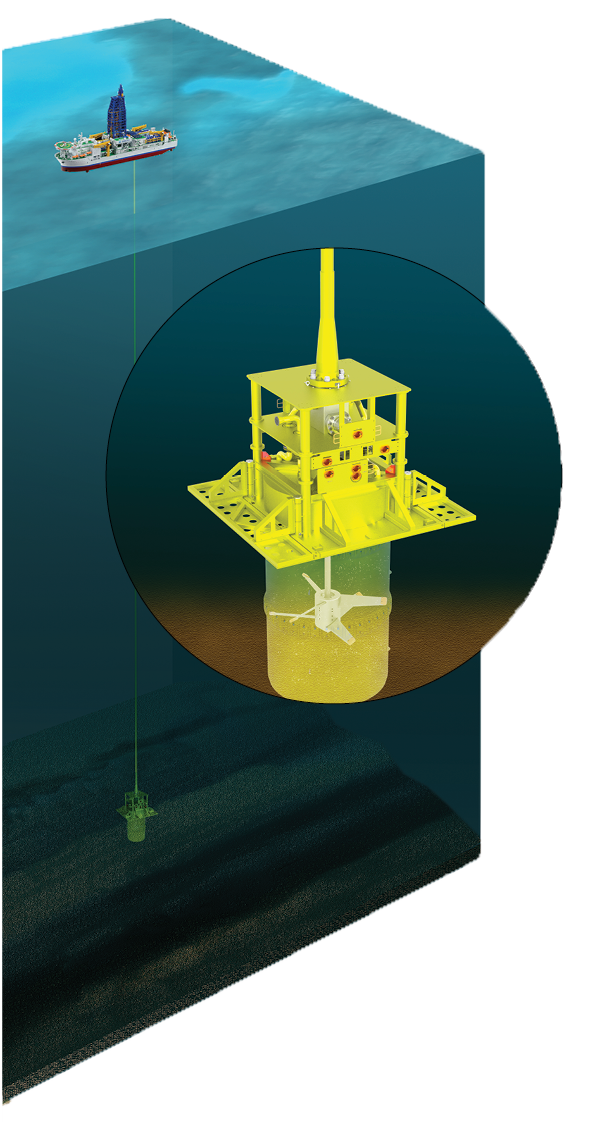 The ocean floor is rich with many minerals. One such mineral is the rare-earth, which has been discovered in the waters of the Japanese exclusive economic zone. The challenge was to extract the rare-earth from an ocean floor as deep as 6000m.

As a part of SIP (The Cross-ministerial Strategic Innovation Promotion Program) led by Japanese Government, Japan Agency for Marine- Earth Science and Technology (JAMSTEC) has partnered with Toyo Engineering Corporation (TOYO) − an engineering firm with vast experience in oil and gas R&D, and awarded the subsea mineral extraction system package design and fabrication to NuStar Technologies based in Singapore. NuStar with its deep water equipment technologies and good tracks in subsea scientific research involvement in Japan, is excited about the collaboration. The contract includes detail engineering, manufacturing, fabrication, System Integration and Testing.

The ultimate deep sea mineral extraction system includes a collection pipe, flow control device, pumping manifold unit and control modules. Due to the water depth and environmental concerns, the control devices are electrically operated without the use of hydraulics. There are equipment in this system that are being developed to be deployed at 6000m water depth which would then become world first for such equipment.

The Managing Director of NuStar Technologies said “It is through the many years of working experiences for deep water technology and providing offshore bespoke solutions to our clients, which instrumented NuStar’s team to demonstrate capabilities beyond conventional Oil and Gas equipment.”

When delivered in year 2022, this new system, named as “Japanese Subsea Factory”, will be the World First Rare Earth Mud extraction technology advancement towards a commercial production ready system, co-developed by the Tri-parties. 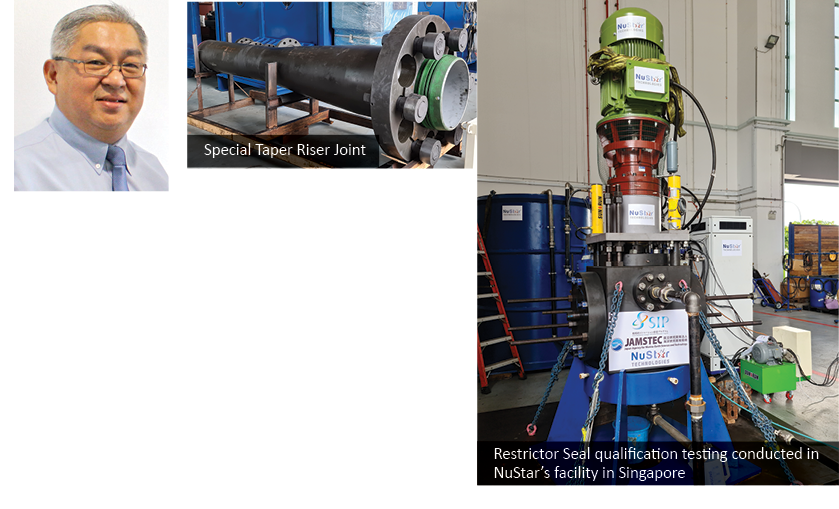