NuStar Technologies was invited to the ground breaking ceremony of JTC Space@Tuas on 11th February 2015, which NuStar was slated to be a tenant when it is completed in the third quarter of 2017. 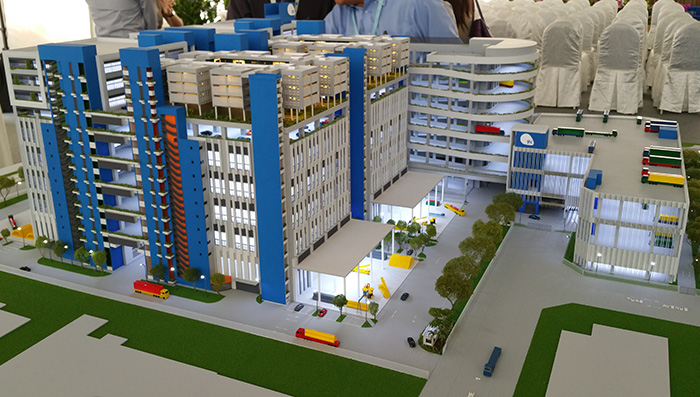 JTC Space @ Tuas will have seven land-based factories on the ground floor for heavy manufacturing activities such as those in the oil and gas sector, among other facilities. 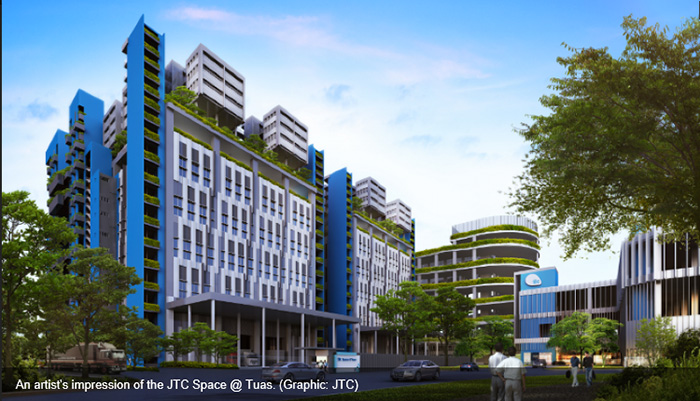 The new industrial space aims to integrate the manufacturing value-added chain by including various facilities which will address the needs of tenant firms during their various production processes. 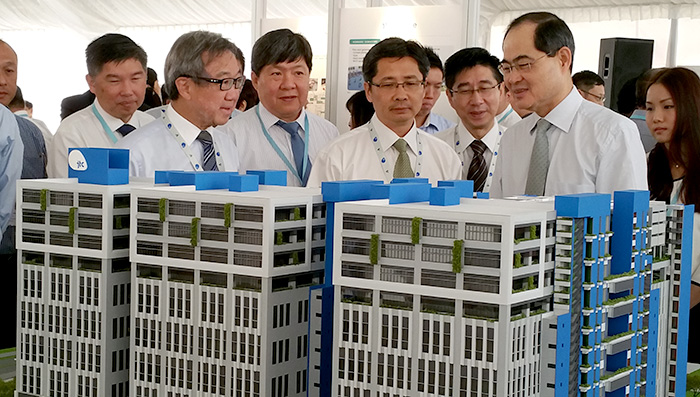